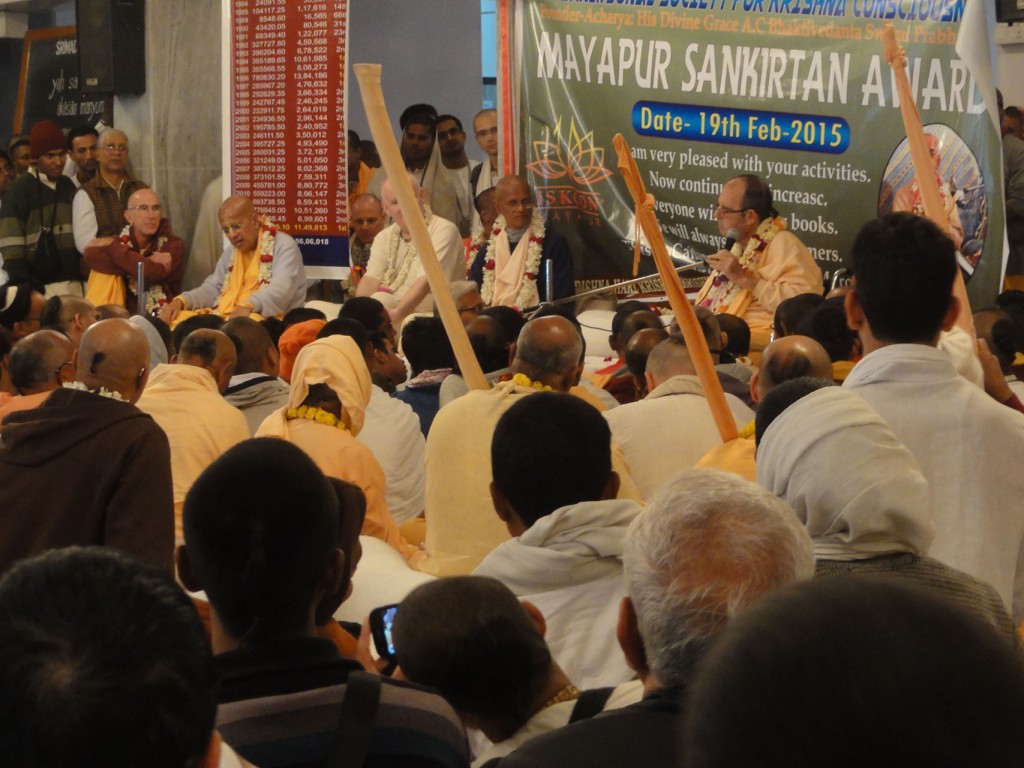 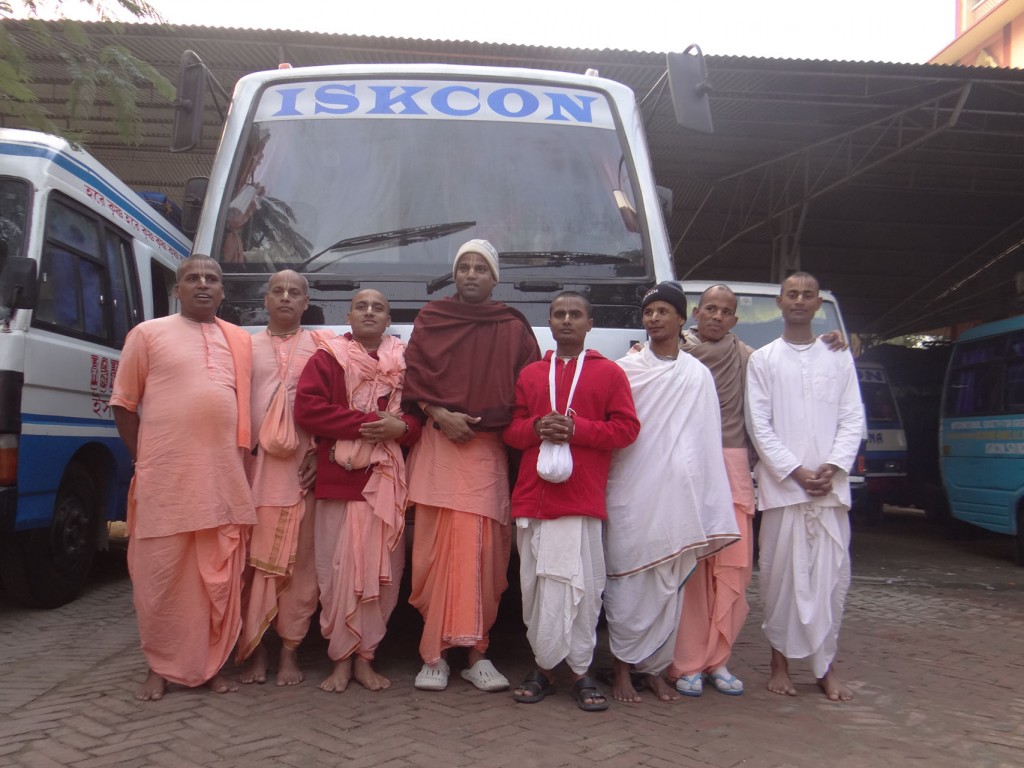 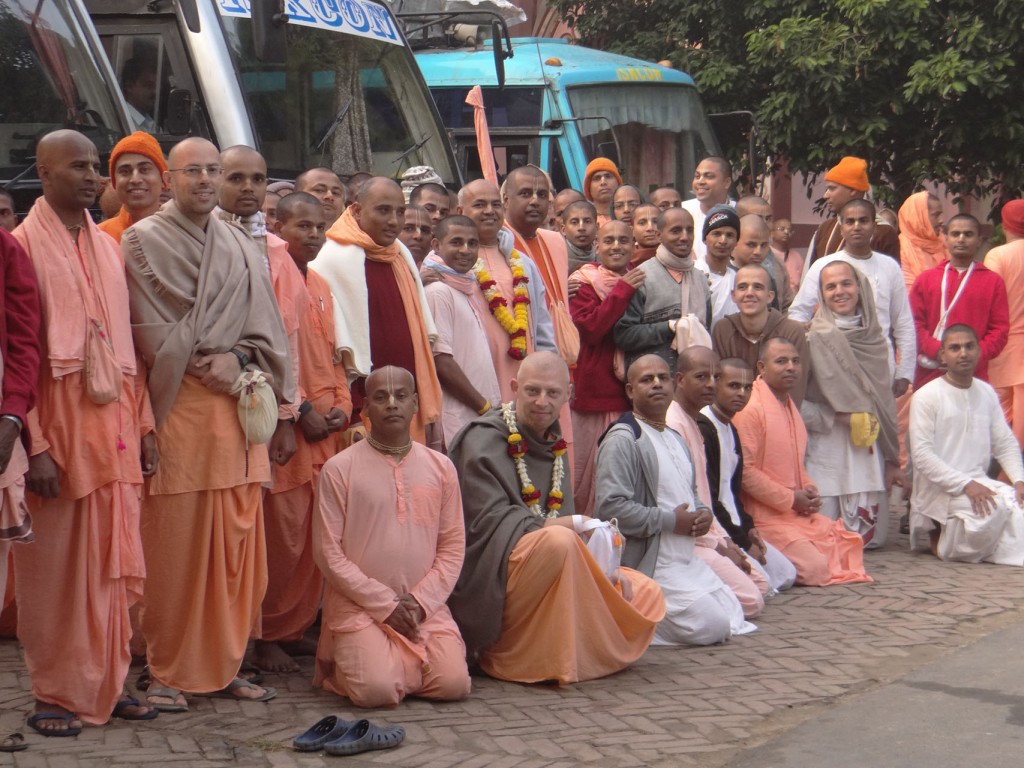 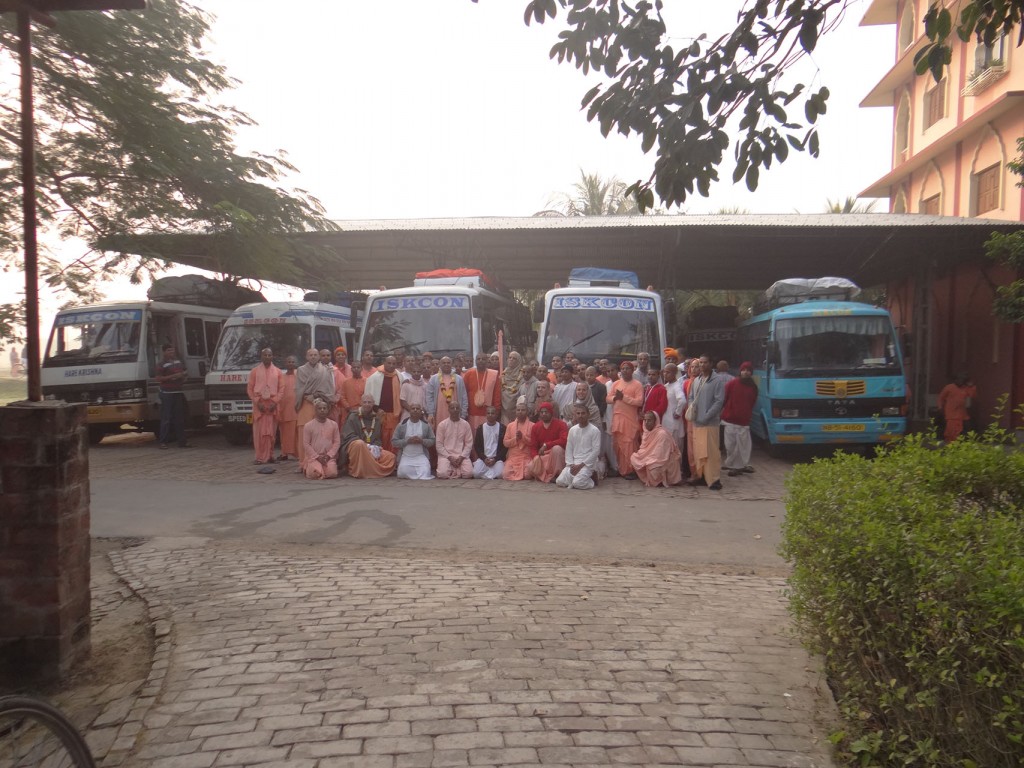 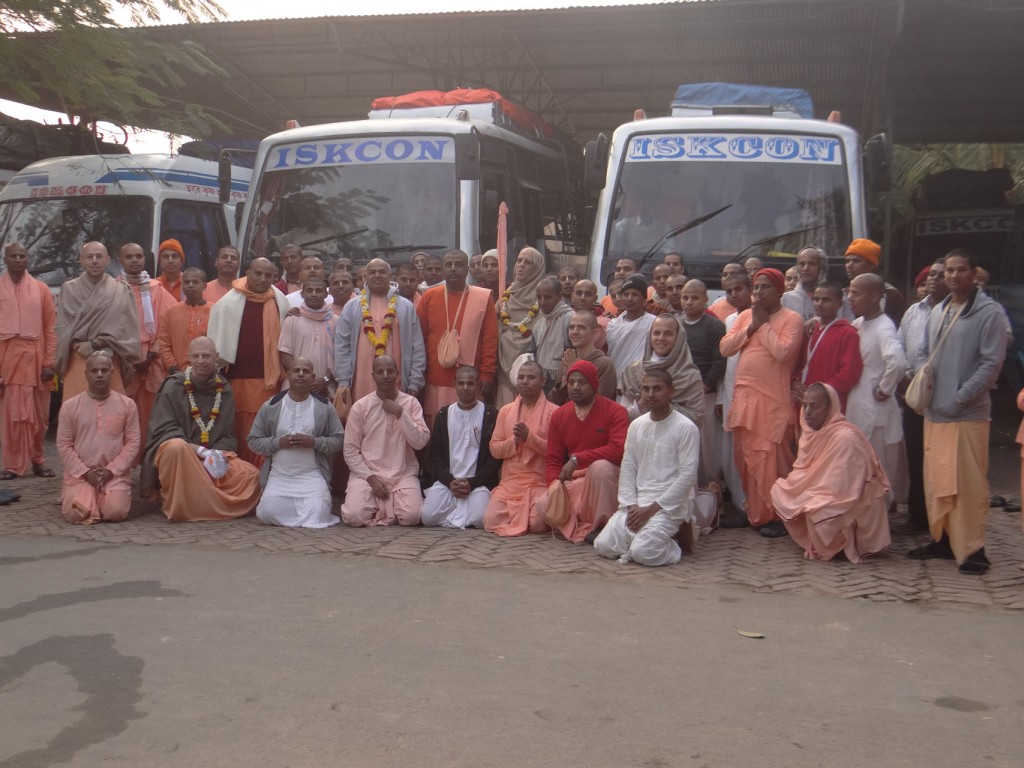 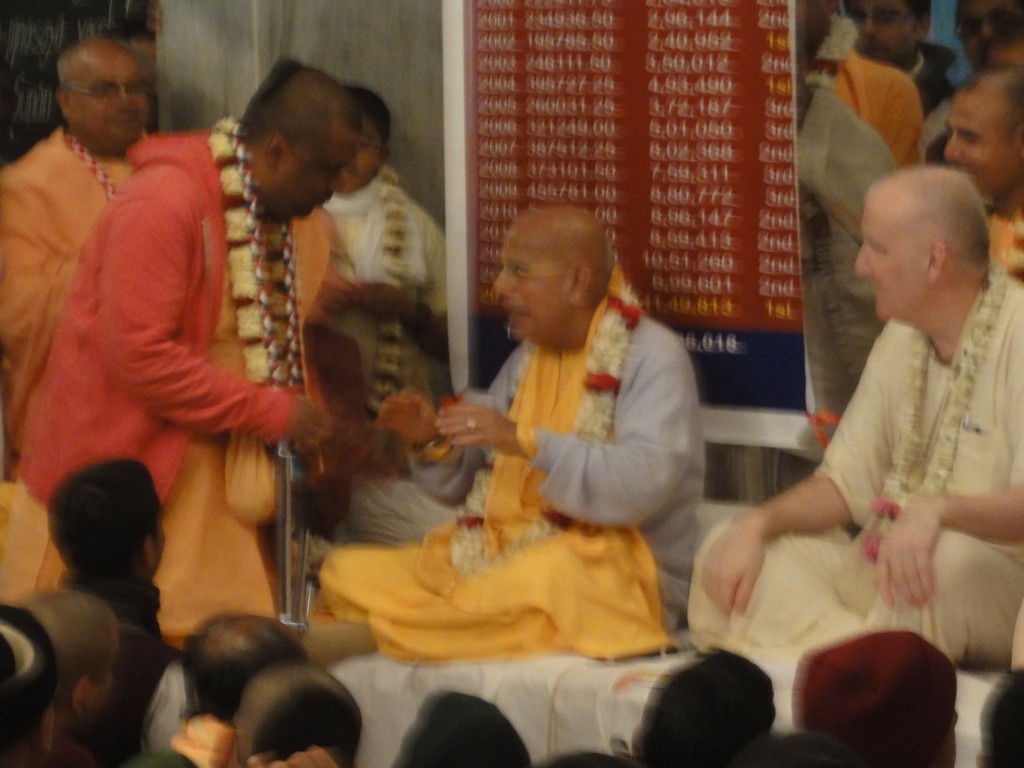 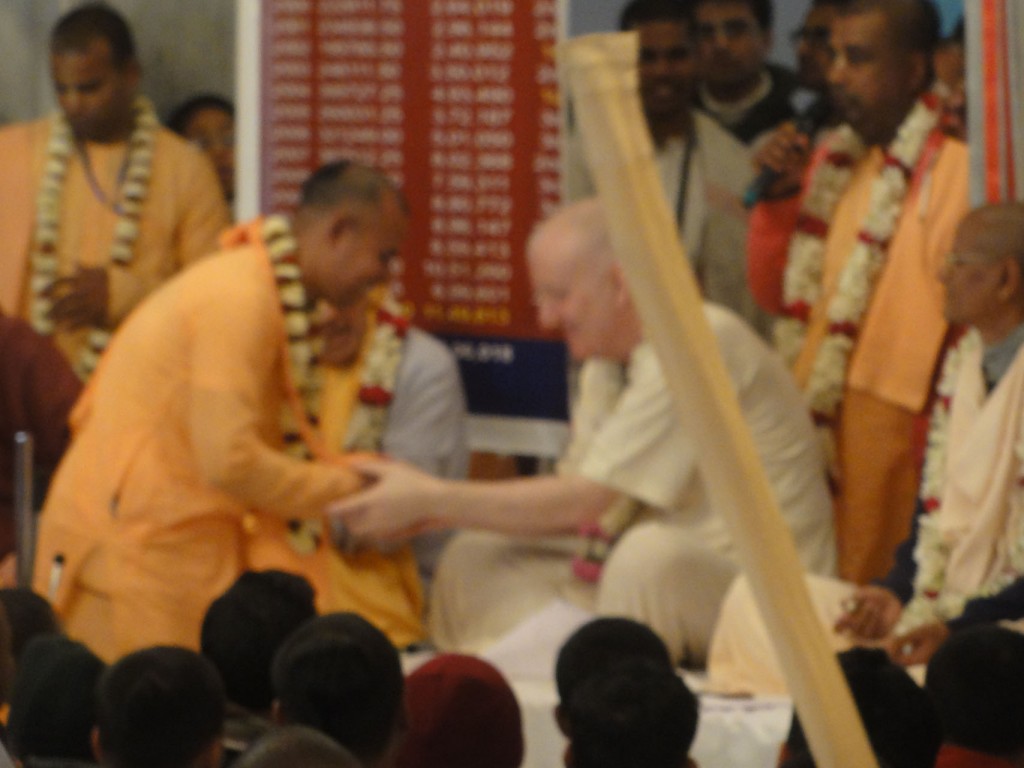 Pictures of the event and Sankirtan department buses during Marathon can be viewed in gallery above. 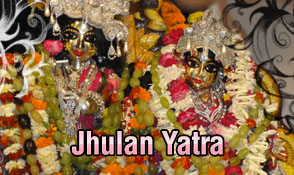