You are here: Home › Articles › Srila Prabhupada – The Commander of the Sankirtana Movement
October 31, 2019
Articles

Srila Prabhupada – The Commander of the Sankirtana Movement 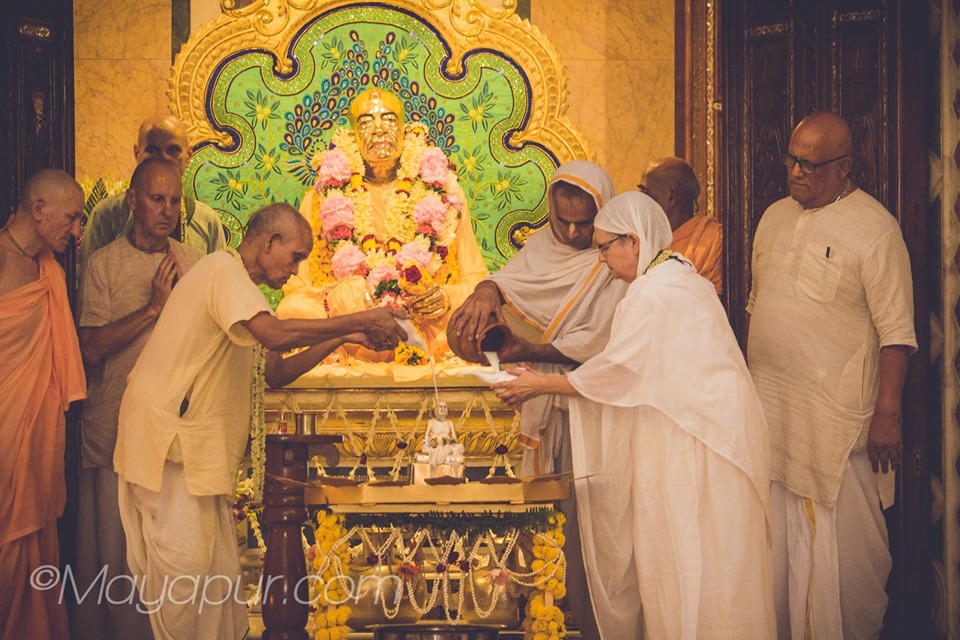 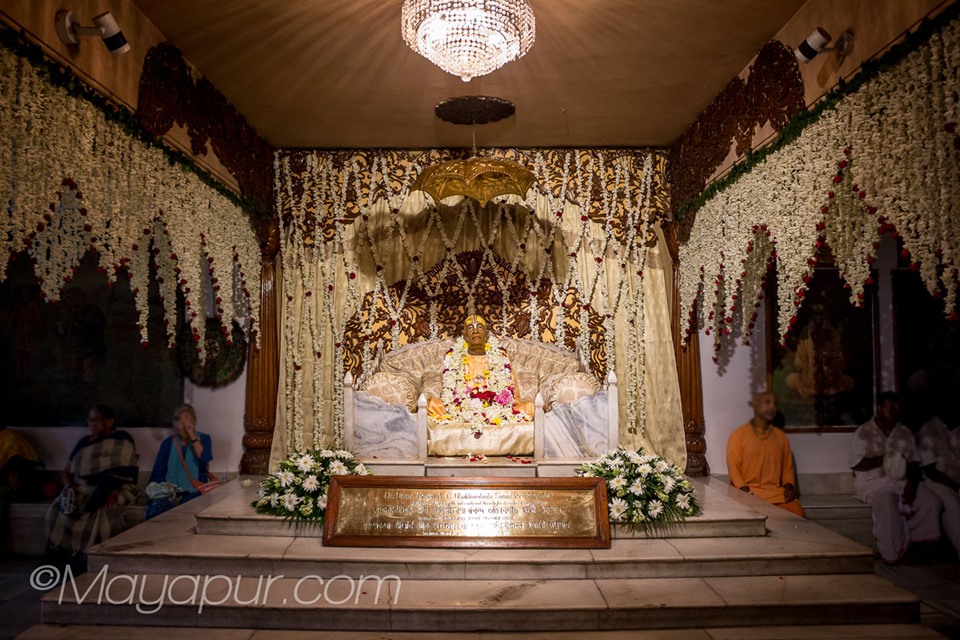 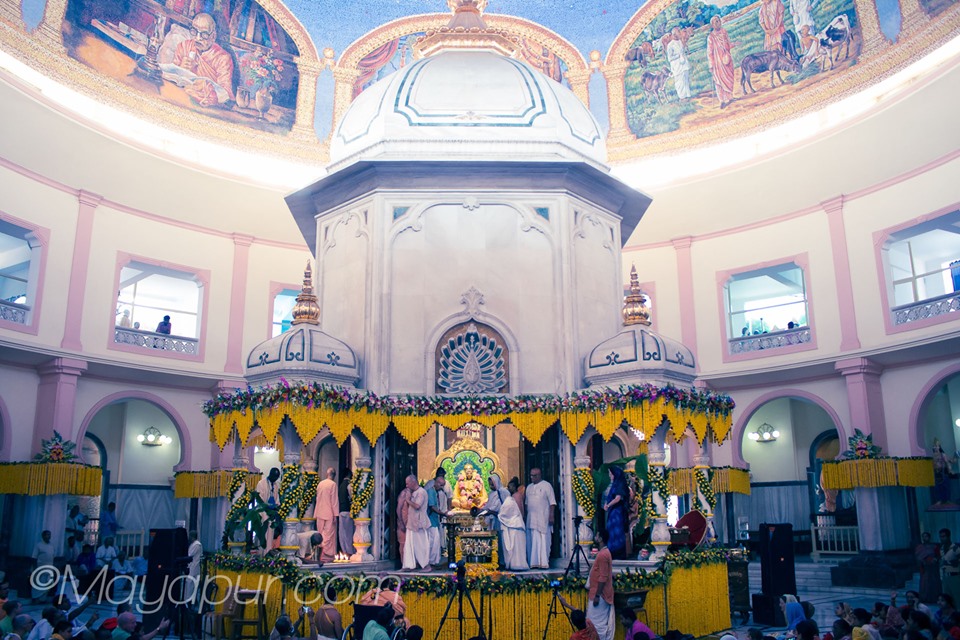 “By the mercy of the guru, even a dumb man can become the greatest orator, and even a lame man can cross mountains.” – Sri Caitanya Caritamrta, Madhya Lila, chapter 17 text 80

At Srila Prabhupada’s birth, it was predicted that when he reached the age of seventy, he would cross the ocean and become a great exponent of religion, and open one-hundred and eight temples.

Sure enough, sixty-nine years later, on the 13th of August, 1965, Srila Prabhupada boarded the cargo ship Jaladuta with only a few possessions and a trunk of books, and embarked on his mission to spread the teachings of Sri Krishna Caitanya all over the world, as instructed by his spiritual master.

On the 17th of September, 1965, A.C Bhaktivedanta Swami Prabhupada arrived in  Boston’s Commonwealth Pier, after thirty-five dreadful long days at sea. He went to a place where most of the population was covered by the material modes of ignorance and passion. Absorbed in material life, only thinking themselves very happy and satisfied, and therefore with no taste for the transcendental message of Vasudeva.

After such a difficult journey and after seeing the degraded condition of the Western civilization, Srila Prabhupada had every reason to want to go back to Vrindavan. But he pushed on. Despite having just endured two heart attacks, having minimal possessions, and being virtually alone in an unknown country with no one to help or support him, he never gave up . He was practically alone. Only the instructions of his spiritual master, and faith in Sri Krishna allowed him to continue on his long journey.

His Divine Grace A.C. Bhaktivedanta Swami Prabhupada departed from this world on November 14, 1977, in Vrindavan, India. However, his miraculous efforts gave birth to an organization,The International Society for Krishna Consciousness (ISKCON), to become the orthodox core of Hinduism.

In the twelve years since his arrival in Boston until his final days, Srila Prabhupada :

We can recall, from the Brhat Bhagavatamrta, how after his long, long journey to Goloka Vrndavan, Gopa Kumara was then sent back to the material world to save a brahmana. In a similar way, Srila Prabhupada was also sent to the material world, but not just to deliver one brahmana, but to deliver the entire world. Such is the greatness of His Divine Grace.

Glorifications carry on along with kirtan and bhajans in Srila Prabhupada Pushpa Samadhi where there is gratitude in everyone’s eyes as they hear,chant and remember their inspiration,Srila Prabhupada.

Govardhana – The King who could devour Mountains
Happy Gopastami!